Elections in Shropshire next take place on 4th May 2017.  Councillors, apart from the chairman and vice-chairman retire together on the 4th day after the ordinary elections, this being on 8th May, when the newly elected councillors take up office.  The Chairman or Town Mayor is elected annually at the annual meeting where election of chairman is the first item of business and he or she holds office until the new chairman is elected

Nomination Packs
Nomination period opens on Monday 13th March. Nomination forms will be received from 14th March. Candidates will need to complete the Nomination Form and return to the Returning Officer no later than the deadline of 4pm on Tuesday 4th April.

Nomination packs may be returned by the candidate, or a person whom they trust to Shirehall – they can no longer be posted to the Returning Officer.

Where to submit your Nomination Papers
The following is an extract from our Candidates Guidance Document, and may be useful to you so that you know where and when there are local places to deposit nomination papers (as an alternative to delivering them direct to Shirehall by hand). It is advisable to wait for them to be checked by the Elections Team before leaving. This is because if an error is discovered, candidates will be able to take their paper away with them for correction and re-submission before the closing date and time.

Being a Local Councillor

The law specifies that any person over the age of 18 who is a citizen of the United Kingdom, The European Community or the Commonwealth can be a councillor if they are an elector in, work in, live in or live within three miles of the area of the local council is eligible.  Certain circumstances will mean that an individual may be “disqualified” from standing; check with your council if unsure.

What will I do if I’m elected?

NALC ‘It Takes All Sorts” (information for prospective candidates)

NALC ‘Power to the People’

Be a Councillor – Local Government Association 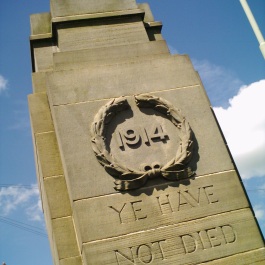 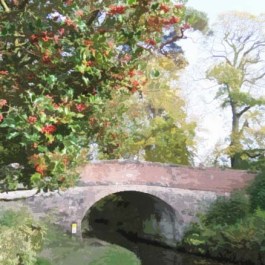 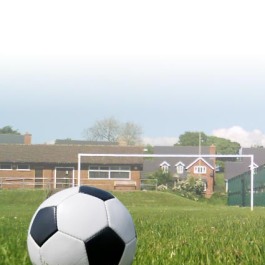 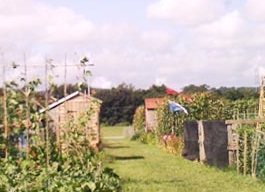 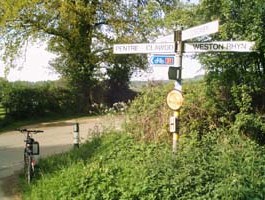 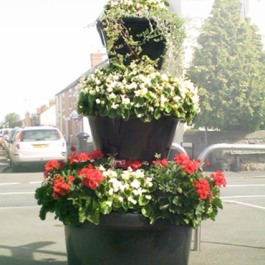 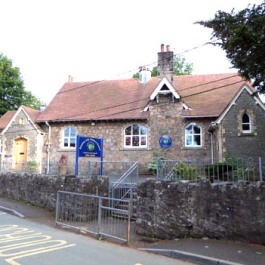